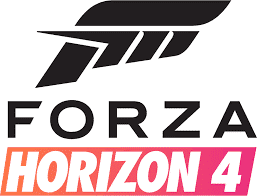 The great racing game developed by Microsoft which is the best in the field has graphics of the next level. It gives you a single and multiplayer mode where you can go solo or you can team up with your friends to cross the line and have fun. The game has seasons that get changed after an interval to give you different experiences and better gameplay. You get to collect more than 450 cars in-game and upgrade them to the best and with them, you can go on the track to clear all the races to be on the leaderboard. 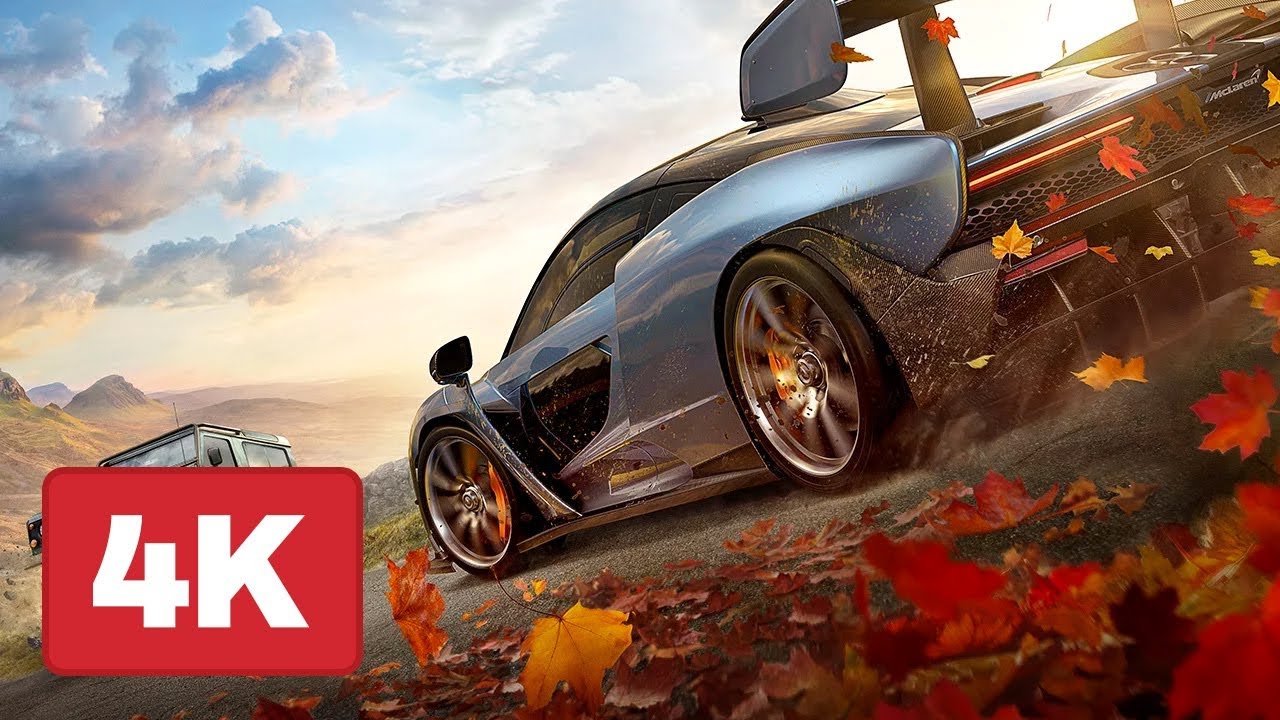 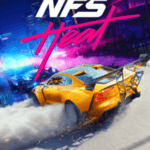 The beast NFS game is here with some great heat on its game tracks. The great graphics that you can enjoy in the daylight as well as in the night. The gameplay is about breaking the rules and getting followed up by the police on the track from whom you have to be faster to win the race and to get closer to your goal. Win the races earn some money and get your beast cars upgraded to the top and hit the tracks. The game gives some weekly challenges which can help you in leveling up and to gain some extra money. Complete challenges, compete with others to top the leaderboard, and show your supremacy. 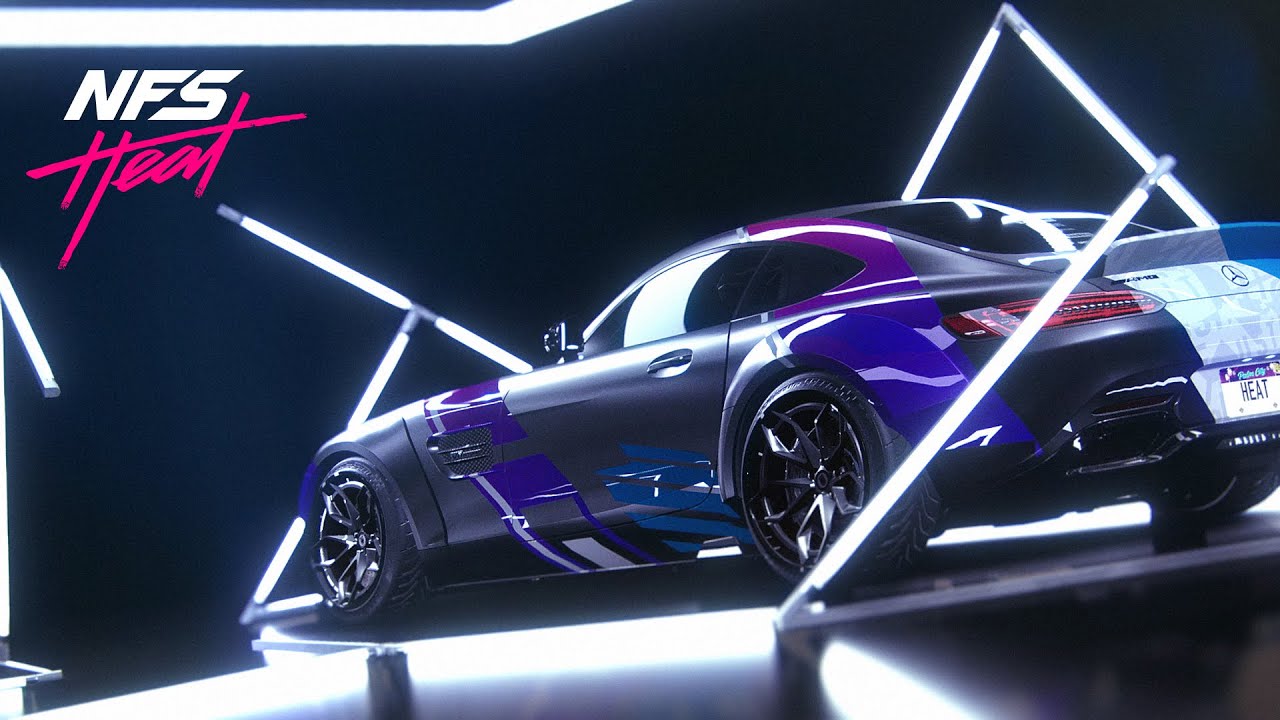 This game is developed and published by Codemasters was released on 6 November 2020 on Windows, PS4, and Xbox One. This is the best arcade racing game in no time. Anyone can just go with their motorcar knowledge to master this game. You can play the career mode to be on the leader board as well as you can play this game with your friends by splitting the screen into four-player and compete with them. The great worldwide arcade tracks make it more enjoyable. This game has some different types of cars which you can use to push the limits by upgrading them to the best. 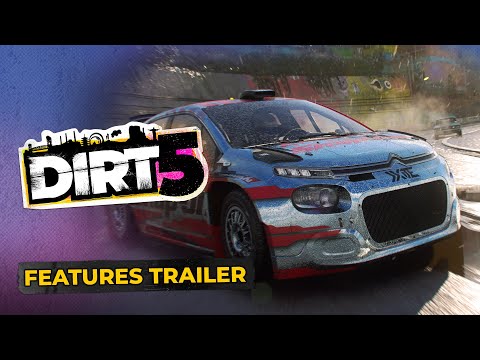 Project Cars 3 is developed by Slightly Mad Studios and was released in August 2020 for Windows, PS4, and Xbox One. As the name suggests the is all about the project cars and racing in this game you can modify everything in your car as well as you can choose and personalize your drivers too. The game goes in 24 hours format like you can play a race at any time and it has all seasons and weather conditions which make it feel more realistic to gamers. This game has got a great number of cars from elite brands which you can get by in-game money which can be easily earned by winning races and leveling up. 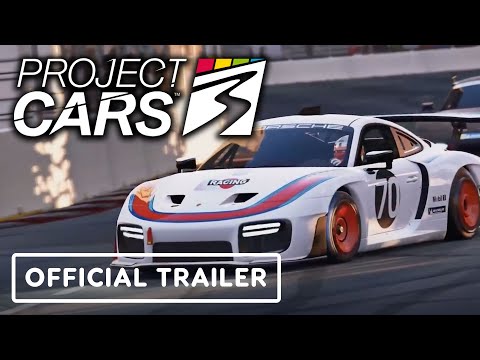 This is another game developed and published by Codemasters and was launched in July 2020. It is the 13th title in their series of formula one racing. The game allows you to create your F1 racing team and compete with the official teams. To create your team first you have to choose the cars and drivers and then the sponsors and other companies to fulfill the requirements of your team. Then you register as the 12th team in the race and compete in 20 circuits to win the race. 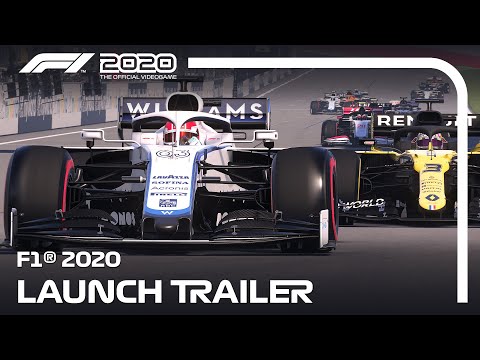 This is developed by Criterion Games and published by Electronics Arts. The game was released in Nov 2020. It has best cars on the both side i. e. on your side and on the cop side so you have to be careful of them as they also can have the best cars. You can compete with your friends also alongside your career mode. You can go in the same pursuit. The multiplayer mode of this game is now available on cross-platform so that it doesn’t matter on which platform you and your friends are playing you can play together. 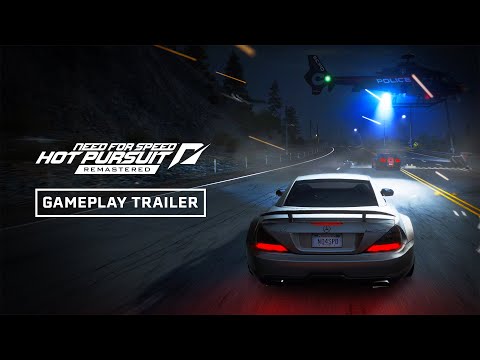 This game is developed by Sector3 studios and published by RaceRoom Entertainment. It was launched for Windows. It gives you a new experience of the car racing game because of its enhanced tracks and more real-like cars and car behaviors. You can freely play this game in single-player or multiplayer mode where you can challenge your friends or the players worldwide. Alongside career mode, you can play sponsored races where you can top the leader board. 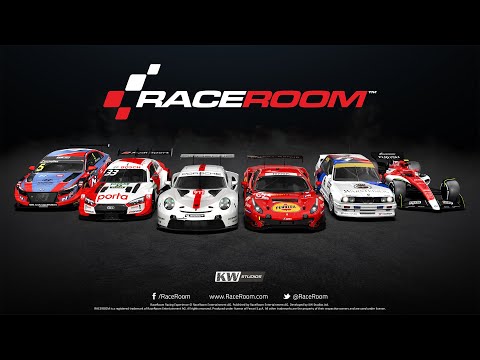 This game is developed by Turn 10 Studios and was published by Microsoft. The game was launched for Windows and Xbox families. This is the 10th game of this series. This game comes with over 700 cars from famous brands like Ferrari, mini cooper, and Mercedes. There are more than 30 destinations and 200 ribbons where you can compete. The game has 24 hours format that means you will face day and night both when you are on the track. You can compete globally in this game with the other players to top the competition. 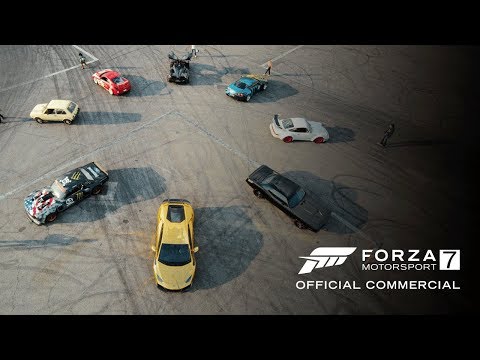 It is an Italian car racing game that is developed and published by Kunos Simulazioni. It is available on Windows, PS4, and Xbox One. The developers have made it feel more realistic by making its cars and tracks to the best and also the best car customization and the effects on the cars while Racing. You can experience the real GT3 championship in-game where you can compete against the official racers, teams, and cars. 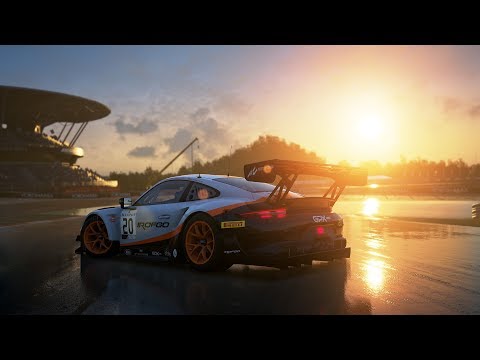 This racing game is developed by Bugbear Entertainment and published by THQ Nordic. This is becoming the best in its class where you have to break all the rules and make your car a beast which can rule the tracks and destroy others and keep you alive to the last. This game gives you many things to modify in your car like engine, side protectors, roll cages, and many other things which will help you survive among the other cars which are there to destroy you. 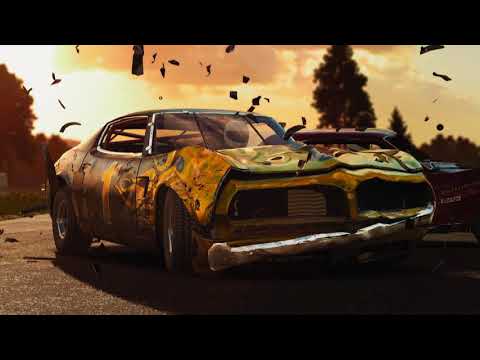 So, these were some of the best racing games for PC that we recommend, you can try some of these and find the best one for you from the details given here. We have tried to explain the games in short, hope you like it. if you want us to update or add more games in the list or you have any queries or suggestions regarding this article, you can let us know in the comments.

Are these games are best of all time?

Yes, these are the best racing games of all time but it's not neccessary for every gamer. Every gamer has his own aspects to call a game best. These are just from our aspects.

Are these games are available for free?

No, this list contains paid and free both type of games. Some of them are free but for the rest you have to pay to buy it and play.